We are working on finishing touches for the site design, and one of the fun parts is coming up with the design concepts for the 404 / Error / Captcha pages. We generally like to have metaphors closely tied to the site's primary area of focus.

So, what concepts or or ideas would you like to see for each of these pages related to Blender? If you have any clever ideas, we'd love for you to help us out!

For the Captcha page I envision a picture of Proog from elephants dream, redrawn in a style similar to world building's awesome new site design. Direct link to the poster.

Elephants dream was all inside a machine, captcha pages are meant to discern users from machines. 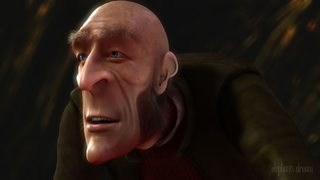 A picture of a broken blender. The glass shattered and the blade bent. (not in a box or looking like this picture) 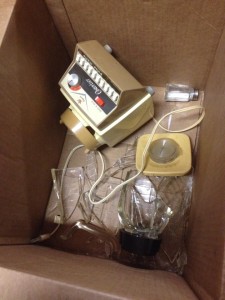 For anyone thinking that this joke is too overused, the error page is a perfect place to put it. This is the least viewed page of the three error pages; and a broken blender sure is an error.

perhaps a more stylized version of blender with nothing in it. (again going back to that poster) No text, no 3D view, just blender very lost. (and a real thing that happens). 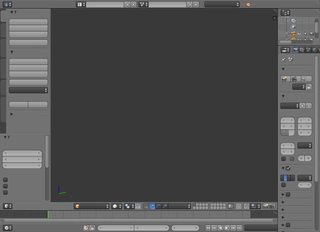 Here are my concepts. I decided to use the Quad Bot from Tears of Steel since I think it lends itself to manipulation and interpretation than Suzanne (and it works really well with the captcha). Though it's not quite as obvious symbol of Blender as Suzanne, I personally at least see it used quite a bit in the Blender community and immediately recognize it as closely accosted with Blender. 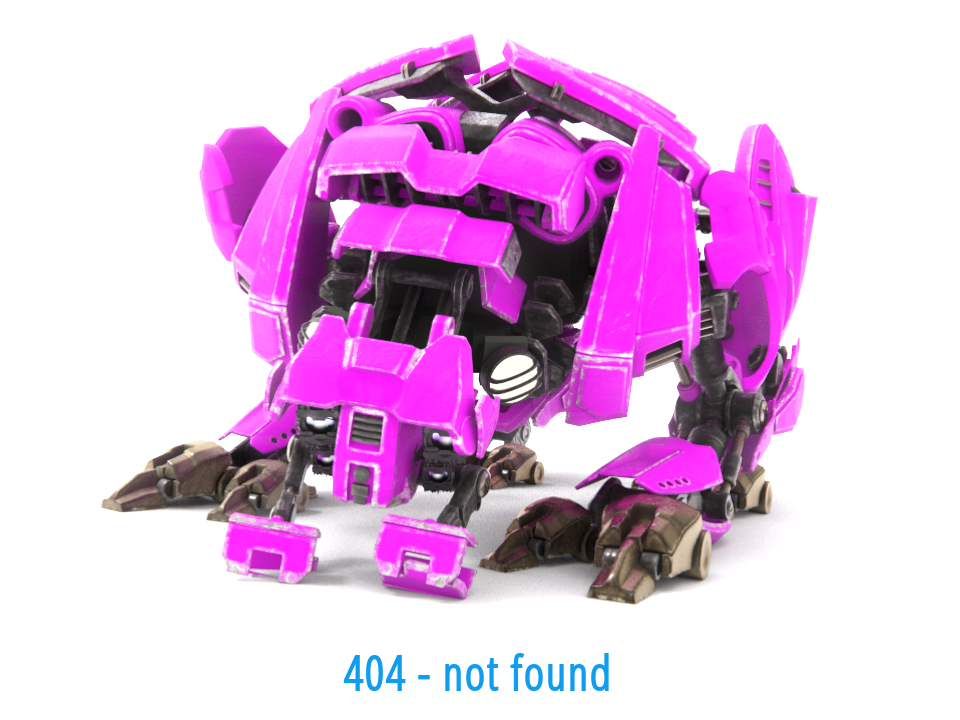 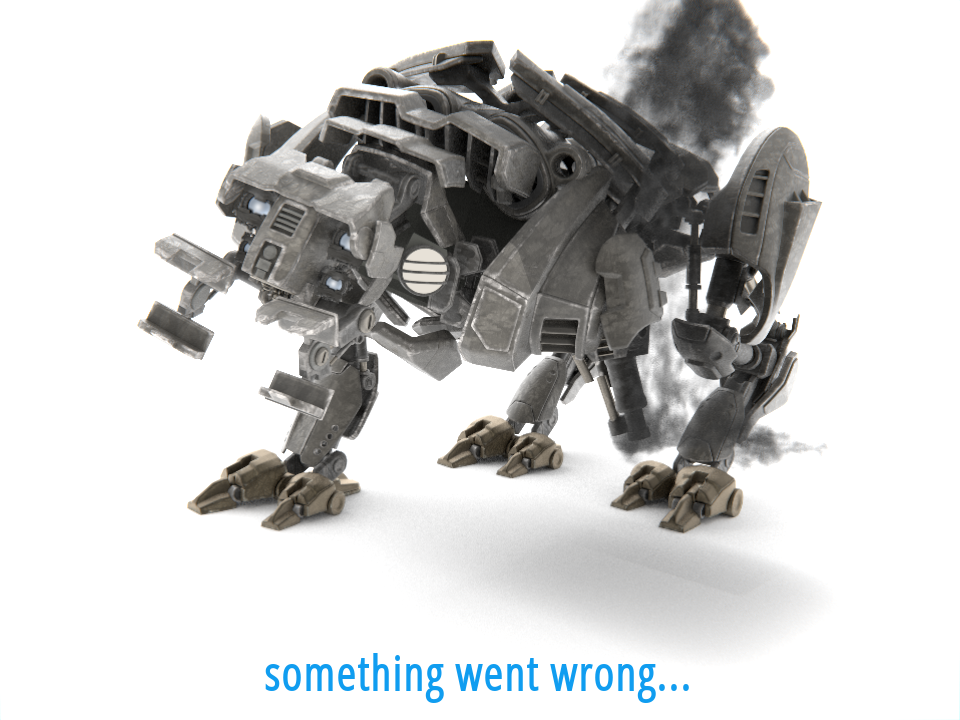 I do like David's broken blender Idea a lot too. If someone can pull off a good render of it I'd go for that just as well. 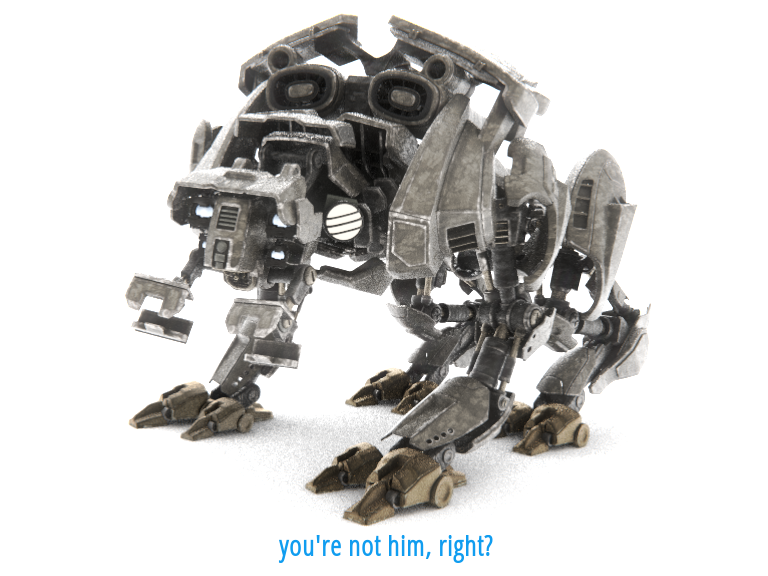 I accidentally rendered this one at low-res, low samples. I'll fix that sometime.

The posing on this one could use a little work.
(I'm not too swift with armatures so if someone could give me a little guidance on how to move the feet on his rig that would be cool.)

I know the rendered Quad Bot doesn't technically fit with the minimalist flat look of the main site UI. But I think it actually looks pretty good as long as the backdrop matches the site background color, it looks like he's sitting there on the page staring at you. 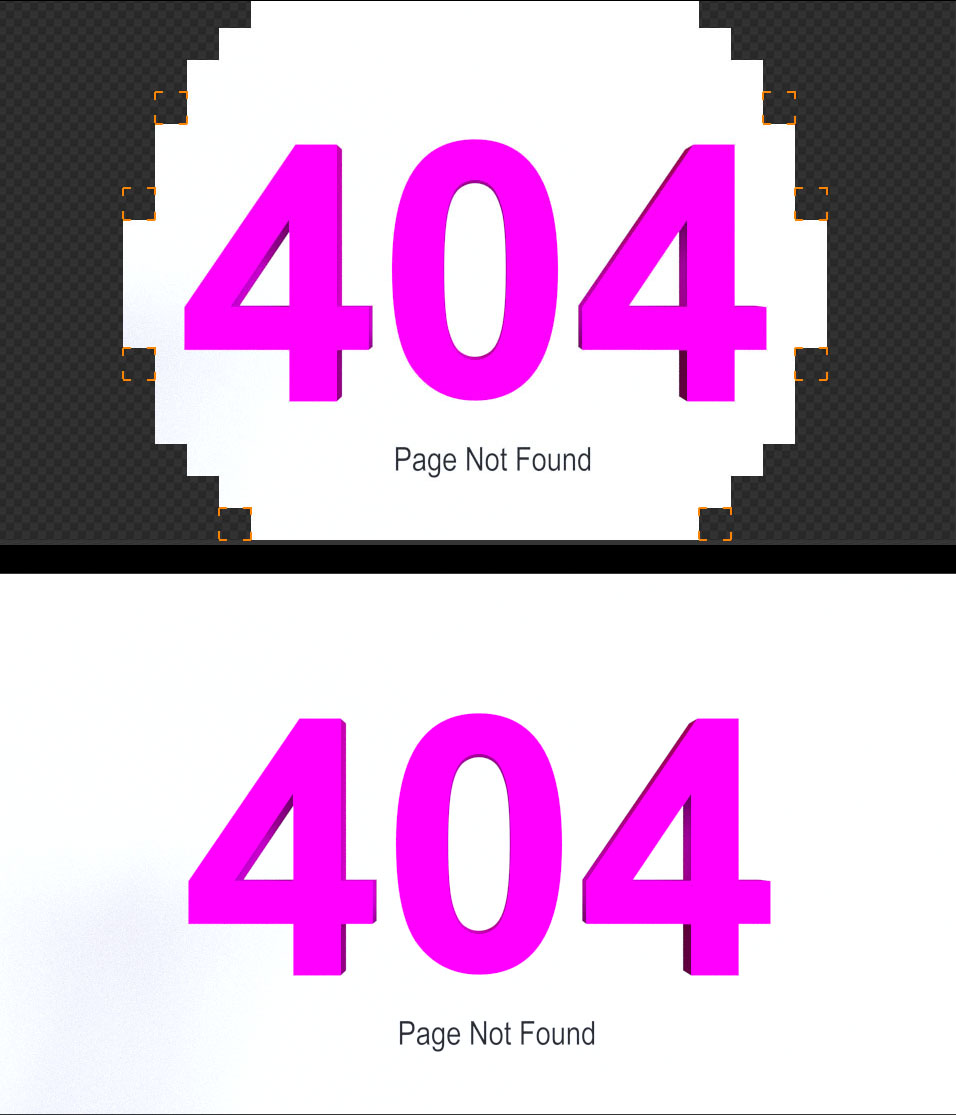 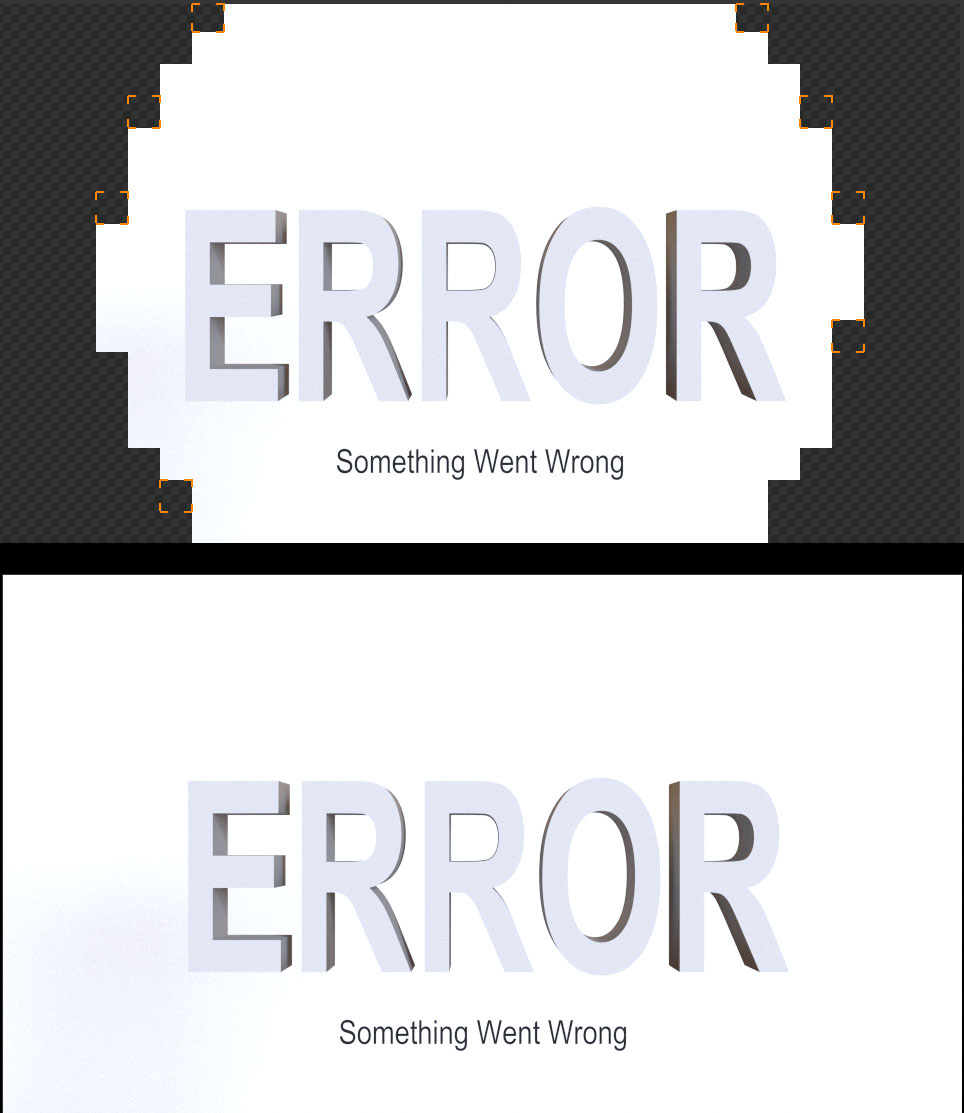 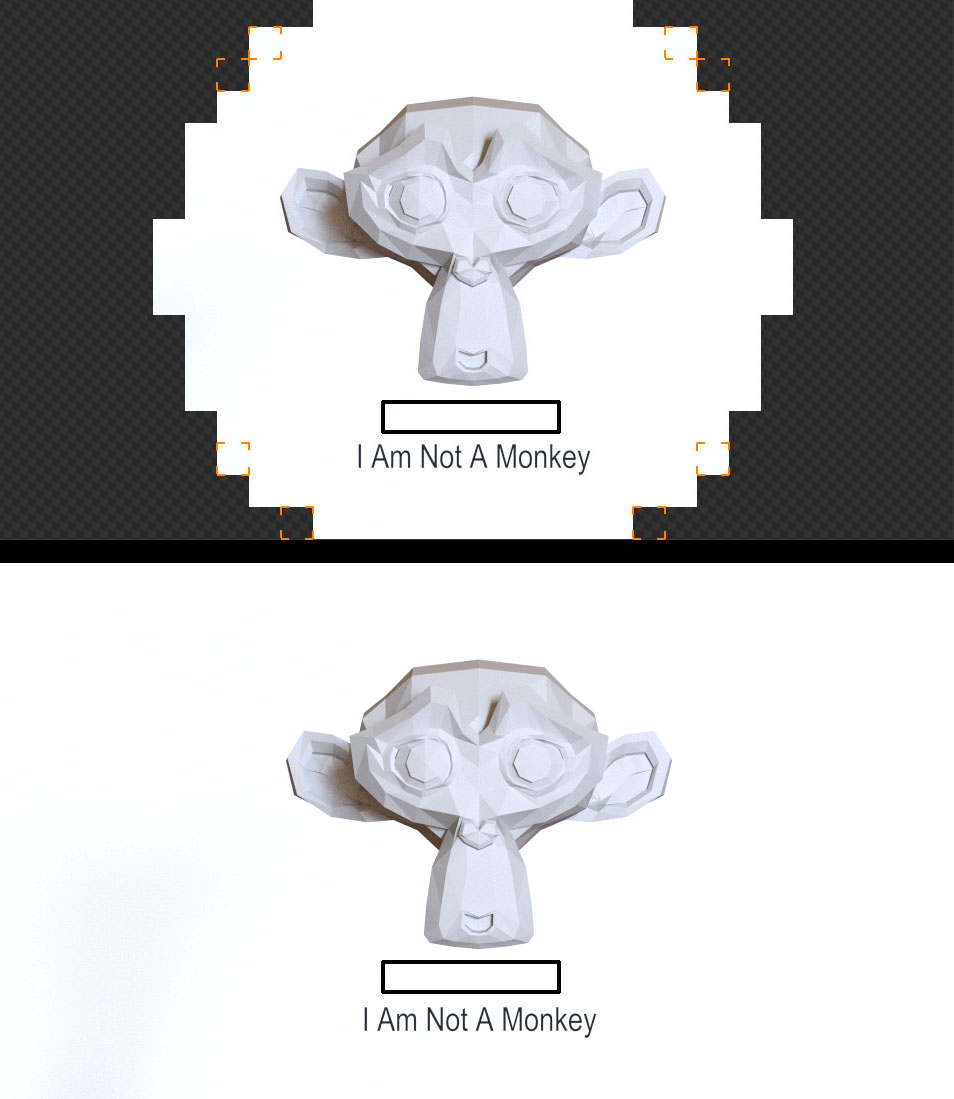 The StackExchange network would like you to prove that you are not a robot. because reasons.

We'll let you continue if you can answer the following question correctly:

This site offers support for Blender. What kind of Blender?

Something happened. Give the site a few minutes to recover.
This is our fault not yours - try back later

The page you tried to connect to doesn't appear to exist any longer. If it was a question it may have been deleted by the person that posted it.